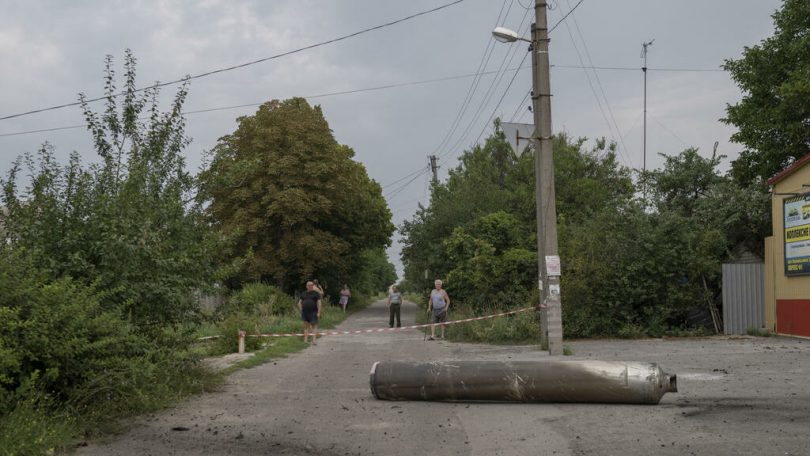 At least three people were killed and 15 wounded Friday in Russian shelling on the Ukrainian towns of Kramatorsk in the east and Zaporizhzhia in the south, according to initial counts by local authorities.
Source: https://www.france24.com/en/europe/20220813-live-three-civilians-killed-in-russian-shelling-in-kramatorsk-and-zaporizhia

Read FRANCE 24’s coverage of the day’s events as they unfolded. All times are Paris time (GMT+2).
Source: https://www.france24.com/en/video/20220813-fighting-continues-in-east-ukraine