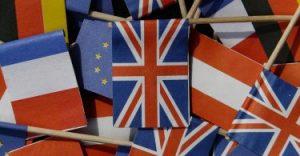 trial began last week amid a growing chorus of calls for Washington to do more to secure her freedom nearly five months after her arrest.
Griner was detained in February after vape canisters with cannabis oil were allegedly found in her luggageThe detained US basketball star Brittney Griner has pleaded guilty to drug possession and smuggling charges during her trial in Moscow, Russian news agencies reported on Thursday.Griner’s
Source: the guardian