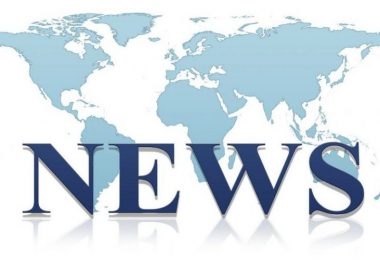 Latin patriarch Pierbattista Pizzaballa described the intervention as a ‘disproportionate use of force’ against mournersThe top Catholic clergyman in the Holy Land has condemned the Israeli police beating of mourners carrying the casket of Al Jazeera journalist Shireen Abu Aqleh, accusing the authorities of violating human rights and disrespecting the Catholic church.Latin
patriarch Pierbattista Pizzaballa told reporters that Friday’s incident, broadcast around the world, was a “disproportionate use of force” against a large crowd of people waving Palestinian flags as they proceeded from the hospital to a nearby Catholic church in Jerusalem’s Old City.
The attack drew worldwide condemnation and added to the shock and outrage over the death of Abu Akleh, who was killed during an Israel Defence Forces (IDF) operation in the occupied West Bank.
Source: the guardian