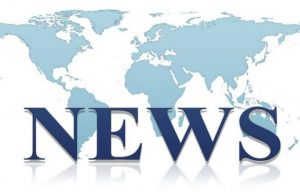 would say there is a very good chance as the water level drops that we are going to find additional human remains,” Lt Ray Spencer of Las Vegas police told KLAS-TV on Monday.
Water levels at the Nevada reservoir have depleted to such a level that officials predict more grim finds in the futureA body inside a barrel was found over the weekend on the the newly exposed bottom of Nevada’s Lake Mead as drought depletes one of the largest US reservoirs – and officials predicted the discovery could be just the first of more grim finds.“I
Source: the guardian