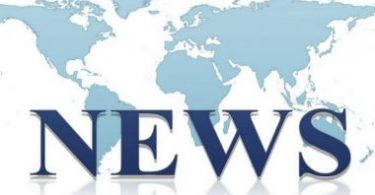 Israel on Monday lashed out at Russia over "unforgivable" comments by its foreign minister about Nazism and antisemitism — including claims that Adolf Hitler was Jewish.
Israel, which summoned the Russian ambassador in response, said the remarks blamed Jews for their own murder in the Holocaust.
Source: washington times