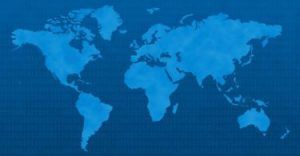 Grundberg announced the agreement from Amman, Jordan, after meeting separately with both sides in the country’s brutal civil war.
He said he hoped the truce would be renewed after two months.
Agreement comes after significant escalation in bloody conflict between Saudi-led coalition and Houthi rebelsYemen’s warring sides have accepted a two-month truce, starting with the Muslim holy month of Ramadan, according to the UN envoy to the country.Hans
Source: the guardian