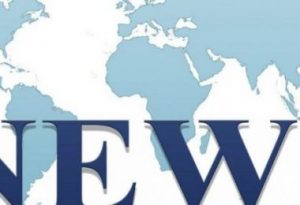 Family says it is ‘optimistic’ about chances on appeal after controversy over juror in first trialThe siblings of Ghislaine Maxwell said on Tuesday they were “profoundly shocked and troubled” that a judge rejected a new trial for the British former socialite convicted on sex-trafficking charges, despite revelations that a juror who helped to convict her failed to disclose he was sexually abused as a child.In a statement, the “Maxwell Family” said it was focused on an appeal against US district judge Alison Nathan’s ruling last Friday.
Source: the guardian