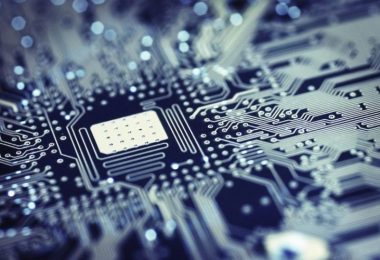 There’s only one thing I was going to be talking about in this week’s Pushing Buttons, isn’t there? Since Microsoft very inconsiderately announced the biggest acquisition in gaming history just after last week’s edition went out, the entire games industry has been in a flap. The $69bn deal to buy Call of Duty, World of Warcraft and Overwatch publisher Activision Blizzard absolutely dwarfs the $7.5bn that the house of Xbox paid for Zenimax/Bethesda in 2020, which already had me feeling slightly uneasy about the amount of cash being thrown around by giant corporations (see also Tencent, whose run of acquisitions shows no sign of slowing down.)
Source: https://www.theguardian.com/games/2022/jan/18/pushing-buttons-wordle

In this week’s newsletter: when every game tries to collect our data and monetise our attention, it’s no wonder the world responded positively to one that’s simple, fun and freeDon’t get Pushing Buttons delivered to your inbox? Sign up hereWelcome to Pushing Buttons, the Guardian’s gaming newsletter. At the time it had 300,000 players. If you’d like to receive it in your inbox every week, just pop your email in below – and check your inbox (and spam) for the confirmation email.When I was writing last week’s newsletter, I felt like I could still legitimately recommend Wordle as game of the week, because plenty of people still hadn’t heard of it.
Source: https://www.theguardian.com/games/2022/jan/25/pushing-buttons-activision-blizzard-microsoft