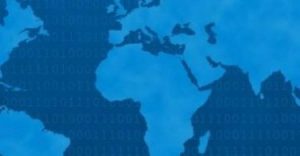 Justin Trudeau calls revellers who partied onboard flight ‘idiots’ as three airlines refuse to fly them homeA group of passengers who filmed themselves partying without masks onboard a chartered flight from Montreal to Mexico face being stranded after three airlines refused to fly them home to Canada.Sunwing
Airlines cancelled the return charter flight from Cancún that had been scheduled for Wednesday and Air Transat and Air Canada also both said they would refuse to carry the passengers.
Source: the guardian