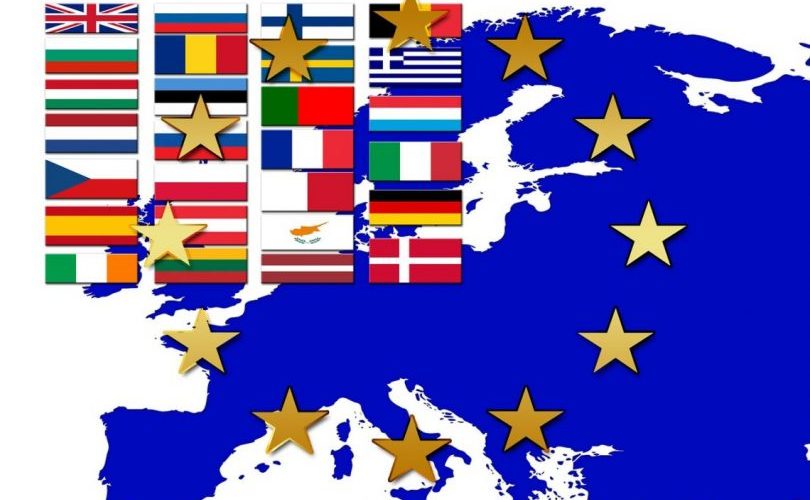 Maroš Šefčovič says Brussels has seen no concessions from UK side in Northern Ireland protocol disputeBritain and the EU appear on the brink of a trade war after Brussels accused Boris Johnson of lacking sincerity in negotiations over Northern Ireland’s future and warned of “serious consequences” if Downing Street suspended the post-Brexit deal.As
he emerged from his latest tense meeting with the UK’s Brexit minister, the EU commissioner Maroš Šefčovič said that despite Brussels’ attempts to find a compromise, “we have seen no move at all from the UK side”.
Source: the guardian