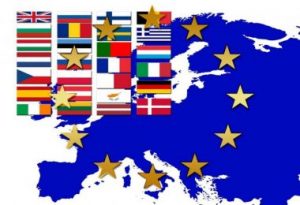 Buckingham Palace says Elizabeth II is now back in Windsor after doctors advised a few days’ restThe Queen spent Wednesday night in hospital after cancelling a visit to Northern Ireland, Buckingham Palace has said.The
95-year-old had been due to take part in a two-day trip, but doctors told her that she should rest for a couple of days at Windsor Castle.
Source: the guardian