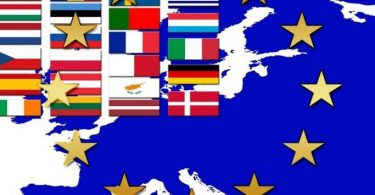 First of 300 witnesses of suicide bombings and shootings give testimony in historic trialSurvivors of the November 2015 Paris attacks have begun testifying at a historic trial, reliving the night of horror in the presence of more than a dozen accused in court.One
by one during the coming weeks, 300 survivors as well as family members of the victims of the murderous assault on 13 November are to take the stand.
Source: the guardian