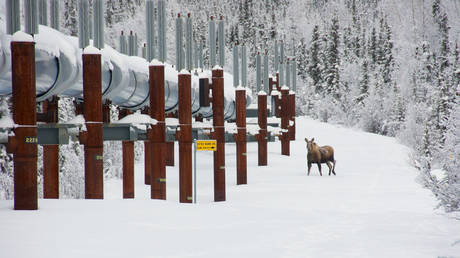 A US carrier strike group, led by the USS Theodore Roosevelt, has sailed into the South China Sea to conduct “routine operations,” marking the second time it has shown up in the disputed waters in less than two months. Read Full Article at RT.com
Source: https://www.rt.com/business/520081-alaska-biden-oil-boom/?utm_source=rss&utm_medium=rss&utm_campaign=RSS