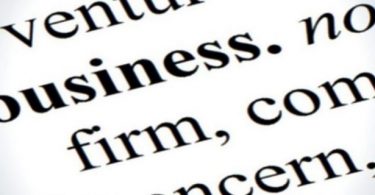 A person briefed on the plan said a formal announcement is planned for Tuesday.
DETROIT (AP) – Volkswagen plans to change its brand name in the United States to “Voltswagen” as its shifts its production increasingly toward electric vehicles and tries to distance itself from an emissions cheating scandal.
Source: washington times