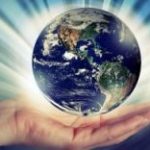 HOUSTON (AP) – A Tennessee-based online retailer accused of illegally selling ammunition to a student who fatally shot 10 people at a Texas high school in 2018 won’t be dismissed from a lawsuit filed by families of those killed and injured, a judge has ruled.
Source: washington times