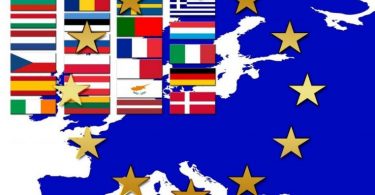 vessel is owned by Khalifeh Livestock Trading and managed by Talia Shipping Line, both based in Lebanon, while the cattle are owned by a third party. Livestock company still hopes to find a buyer for animals on board ship for two months, after rejection by Turkey and LibyaThe manager of a ship that has spent months at sea with hundreds of cattle on board has accused Spanish officials of failing to answer his call for help and of threatening to kill all the livestock if the ship enters port.
Source: https://www.theguardian.com/environment/2021/feb/24/cattle-stranded-at-sea-for-two-months-are-likely-dead-or-suffering-hell

Two livestock ships have been refused entry to multiple countries on health grounds since leaving Spain in December One of two livestock ships at sea since mid-December with thousands of cattle on board is now at the Spanish port of Cartagena, but the fate of its cargo is unclear.The two vessels left from different ports in Spain before Christmas to deliver their cargoes of animals, but were each refused entry by various countries including Turkey and Libya, owing to suspected outbreaks onboard both ships of the bovine disease bluetongue.
Source: https://www.theguardian.com/environment/2021/feb/25/cattle-stranded-at-sea-face-slaughter-if-ship-docks-in-spain-says-manager