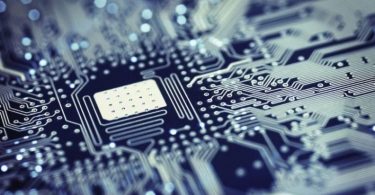 The internet company confirmed the firing Friday after Margaret Mitchell announced her ouster on Twitter.
(AP) – Google has fired a leader of its artificial intelligence ethics team in the fallout from the recent departure of another former employee involved in the same field.
Source: washington times