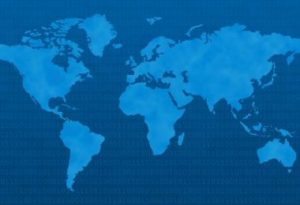 Senate fails to achieve two-thirds majority needed to convictTrump thanks supporters and complaints about ‘witch-hunt’Donald Trump has been acquitted by the Senate in his second impeachment trial for his role in the 6 January attack on the US Capitol – a verdict that underscores the sway America’s 45th president still holds over the Republican party even after leaving office.
Source: https://www.theguardian.com/us-news/2021/feb/13/donald-trump-impeachment-trial-analysis-acquittal