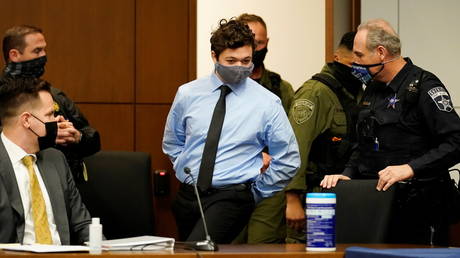 Prosecutors in Kenosha, Wisconsin have called on a judge to issue an arrest warrant for Kyle Rittenhouse, the teen who shot two people dead during a protest last summer, claiming he did not report an address change to the court.
Source: https://www.rt.com/usa/515321-rittenhouse-arrest-warrant-denied/?utm_source=rss&utm_medium=rss&utm_campaign=RSS