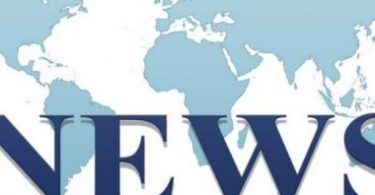 Miya Ponsetto charged with two counts of attempted assault after tackling 14-year-old Keyon Harrold Jr at Manhattan hotelA 22-year-old California woman who wrongly accused a Black teenager of stealing her phone and tackled him at a New York City hotel in a widely seen video was charged after returning to the city on Saturday.Miya
NYPD detectives flew to California on Thursday with a warrant for the Piru resident’s arrest.
Source: the guardian