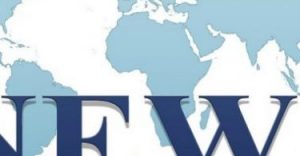 JERUSALEM (AP) – U.S. Secretary of State Mike Pompeo on Thursday became the first top American diplomat to visit an Israeli settlement in the occupied West Bank as the State Department announced that products from the settlements can be labeled “Made in Israel” in a major policy shift.
Source: washington times