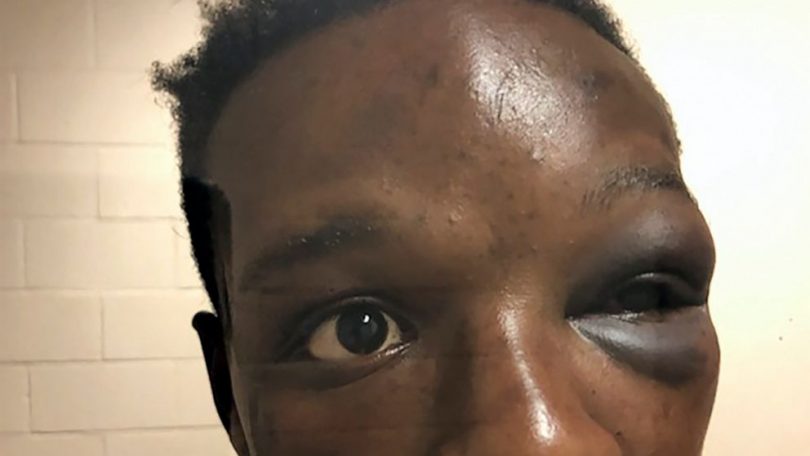 A Black man who was pinned down and repeatedly punched by a white Georgia sheriff’s deputy during a traffic stop that was caught on video said that he couldn’t breathe and lost consciousness during his arrest
Source: abc news