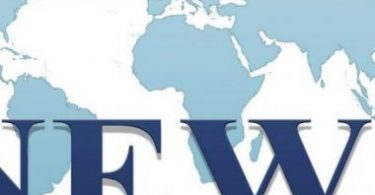 Locsin Jr, the Philippine foreign secretary, tweeted that Rodrigo Duterte had “granted an absolute pardon” to L/Cpl Joseph Scott Pemberton “to do justice”, but did not elaborate.
President’s move to free Joseph Scott Pemberton condemned as ‘shameless mockery of justice’The Philippine president has pardoned a US Marine in a surprise move that will free him from imprisonment for the 2014 killing of a transgender Filipino woman that sparked anger in the former American colony.Teodoro
Duterte was to deliver televised remarks on Monday night where he would discuss Pemberton’s case, a presidential spokesman, Harry Roque, said.
Source: the guardian