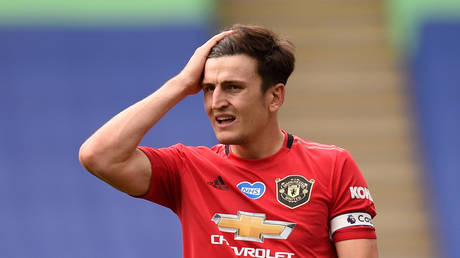 Read Full Article at RT.com
Manchester United captain Harry Maguire says that he was in fear of his life and mistakenly thought that he was being kidnapped when he was arrested during a late night confrontation on the Greek island of Mykonos last week.
Source: rt news