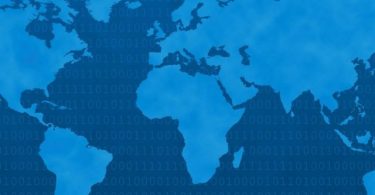 Silent protest ends in scuffles with police as Beijing prepares to approve controversial legislationHong Kong police have arrested at least 53 people after scuffles erupted during a relatively peaceful protest against planned national security legislation to be implemented by the mainland Chinese government.Armed riot police were present as a crowd of several hundred moved from Jordan to Mong Kok in the Kowloon district on Sunday, staging what was intended as a “silent protest” against the planned law.
Source: the guardian