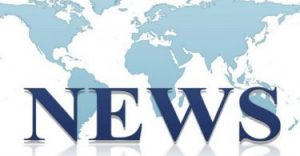 Caracas has accused Colombia and US of plotting to overthrow president Maduro; says military found abandoned vessels in Orinoco riverVenezuela’s military says it has seized three abandoned Colombian light combat vessels that soldiers found while patrolling the Orinoco river on Saturday, several days after the government accused its neighbour of aiding a failed invasion plot.In a statement, the defence ministry said the boats were equipped with machine guns and ammunition, but had no crew, adding they were discovered as part of a nationwide operation to guarantee Venezuela’s “freedom and sovereignty”.
Source: the guardian